Kevin Miller (left), founder, Executive Director, and chair of the board of directors, is a CPA, who works with non-profit institutions like Atlantic Center for the Arts, Inc., Encyclopedia of Surfing, and Himalayan Youth Foundation, and is an adjunct instructor in the Master of Accountancy program at Stetson University.  Surfing has been a hobby since discovering surf movies in 8th grade.

John Brooks (right), founder, Festival Director, and vice chair of the board of directors, is a firefighter/EMT in Ponce Inlet, FL, former professional surfer, has held industry sales representative positions for large brands, and moonlights as an EMT at Kandui Villas in the Mentawai Islands. He loves surf movies.

Lisa Andersen, four-time world champion, Roxy Ambassador, mentor, and all around great Floridian  continues to represent Florida, currently residing in Ormond Beach, FL, her hometown, and traveling and mentoring young surfers all over the world.  Lisa recently sat down and recorded a podcast with us.  Her career has been a wild ride, and you can find out more about what Lisa has been up to here. 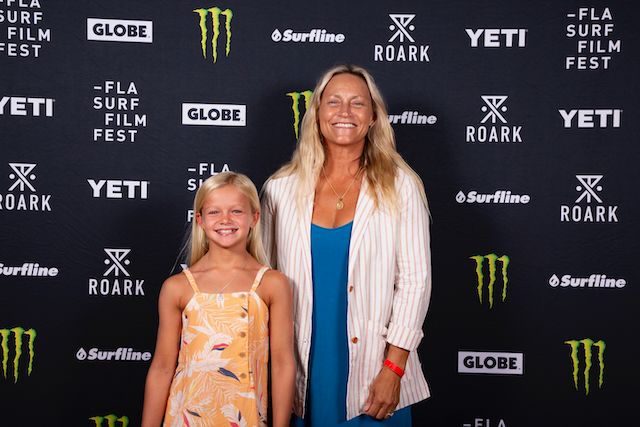 Lauren Hill, Stetson University Alumni (Go Hatters) and St. Augustine local sort-of, is a professional surfer, writer, and director who has spent the past decade exploring new waves and documenting surf cultures around the world through an eco-feminist lens. She develops projects that revolve around the power of storytelling to build community and inspire action to protect our planet. 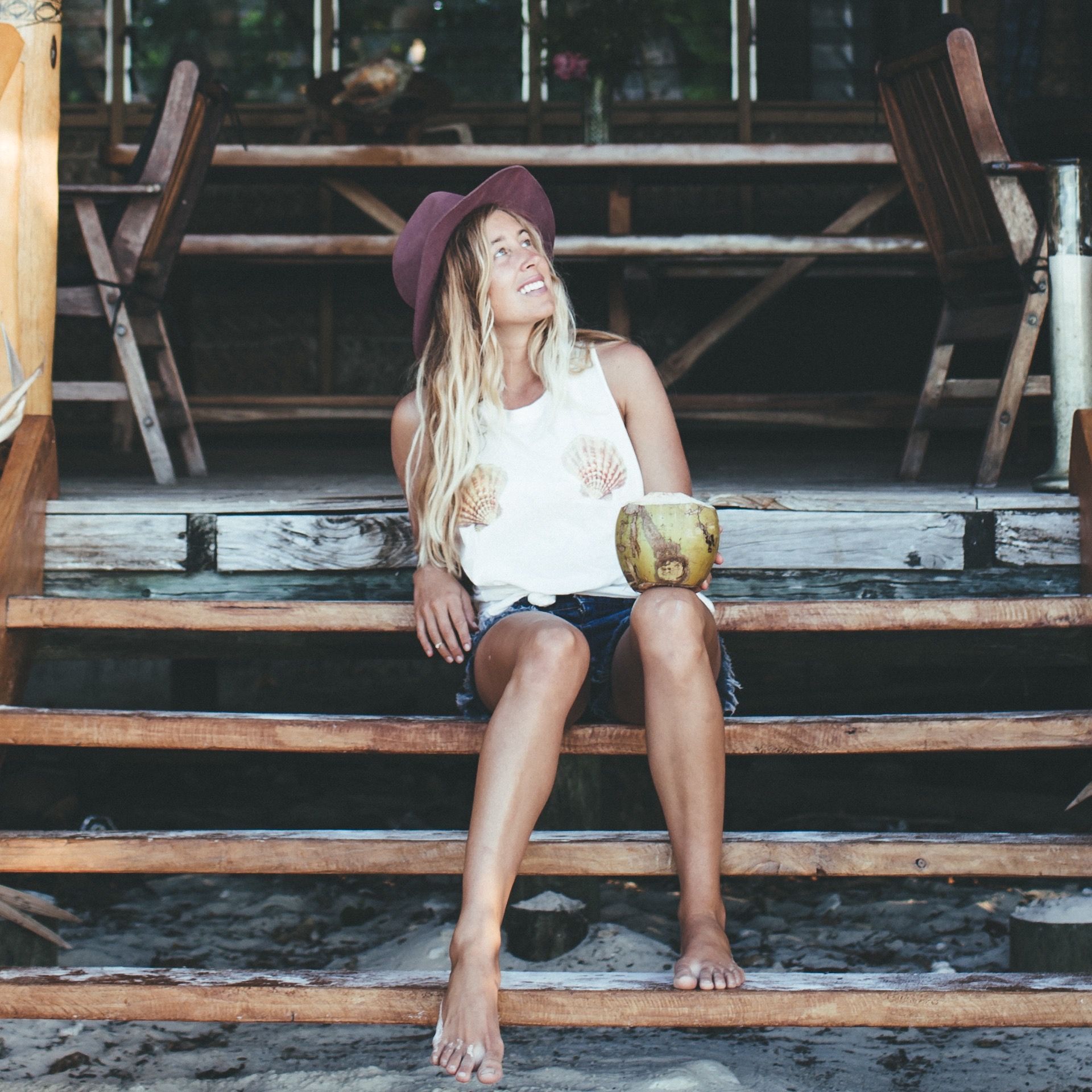 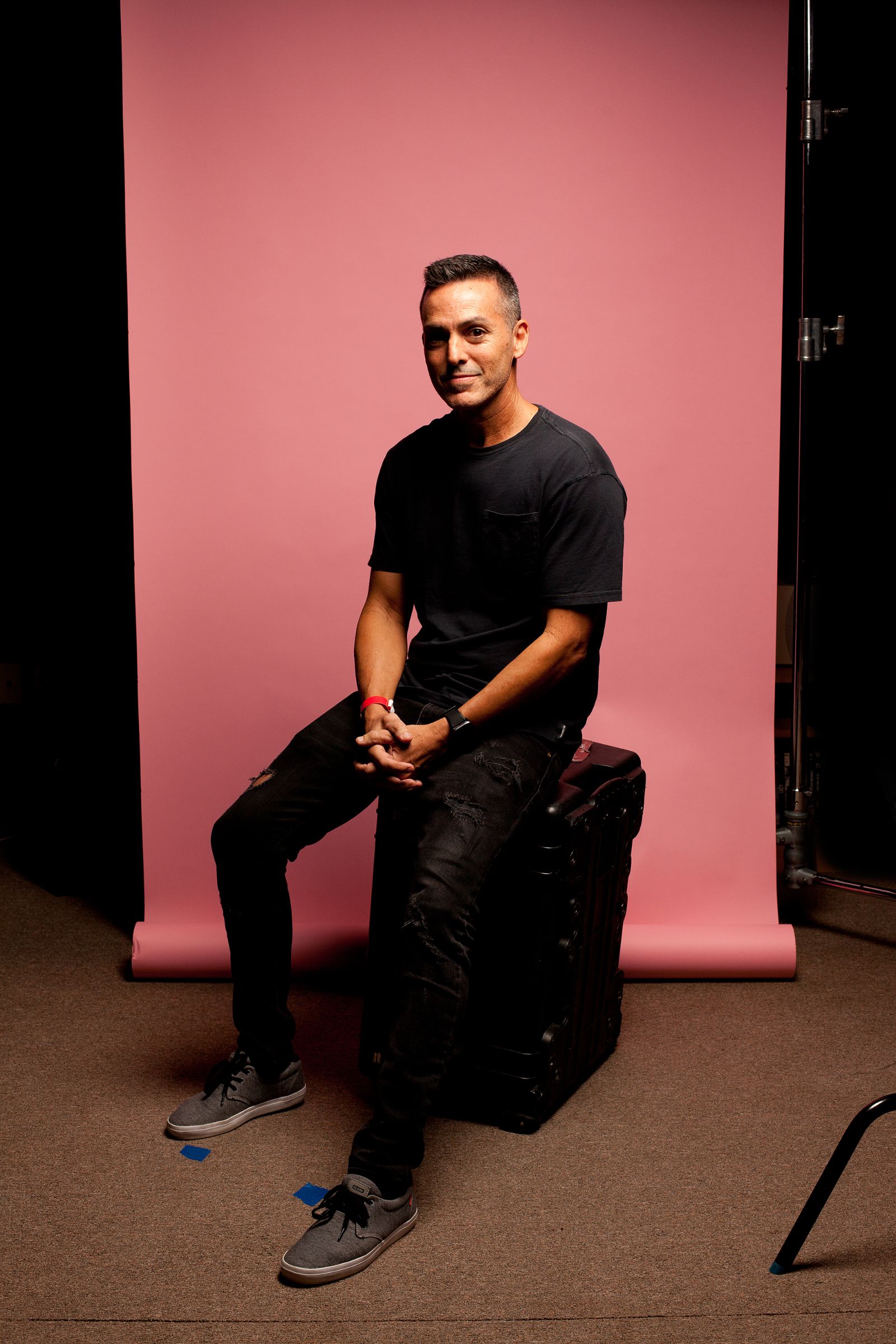 Matt Warshaw serves on the board of directors of Florida Surf Film Festival and is former editor of SURFER, author of The History of Surfing, Founder of The Encyclopedia of Surfing, lives in Seattle with his wife and son. 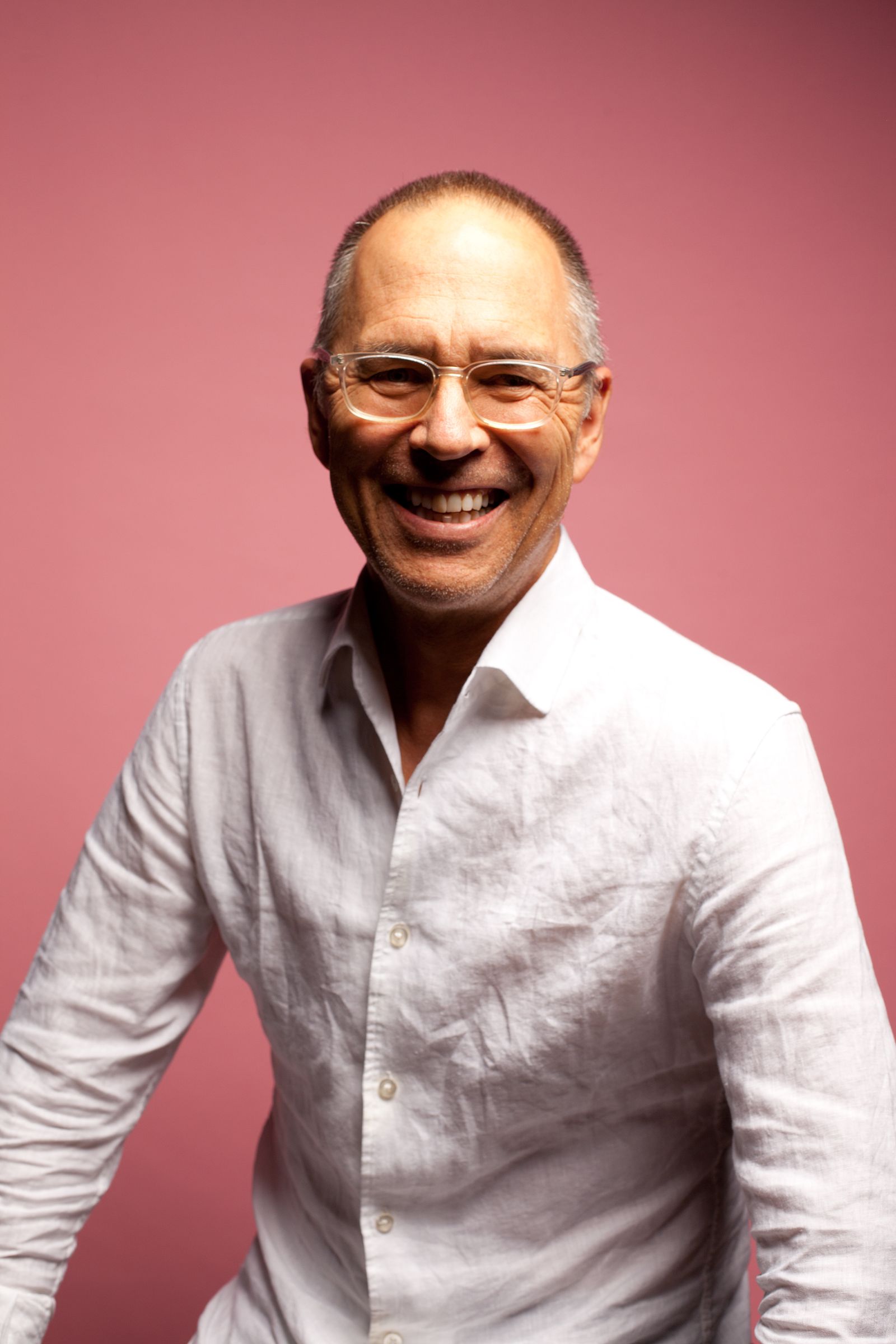 David Lee Scales serves on the board of directors of Florida Surf Film Festival.  He grew up near the beach in Orange County, California and started surfing at age 12. A storyteller by trade, Scales has explored writing, film, and podcasting. In 2013 he established the Surf Splendor podcast network, which now produces 4 surf-related podcasts. Surf Splendor features long form interviews with surf luminaries, many of whom have either showcased at the Florida Surf Film Festival or have served on the jury. Included among them, Jamie Brisick, Matt Warshaw, Morgan Maassen, and Chas Smith. Through Surf Splendor, Scales’s goal is to help chronicle surf history while simultaneously dissecting board design and providing commentary on surfing through ongoing open forum discussions between surf industry leaders and Surf Splendor’s listenership. Learn more and listen in at SurfSplendorPodcast.com 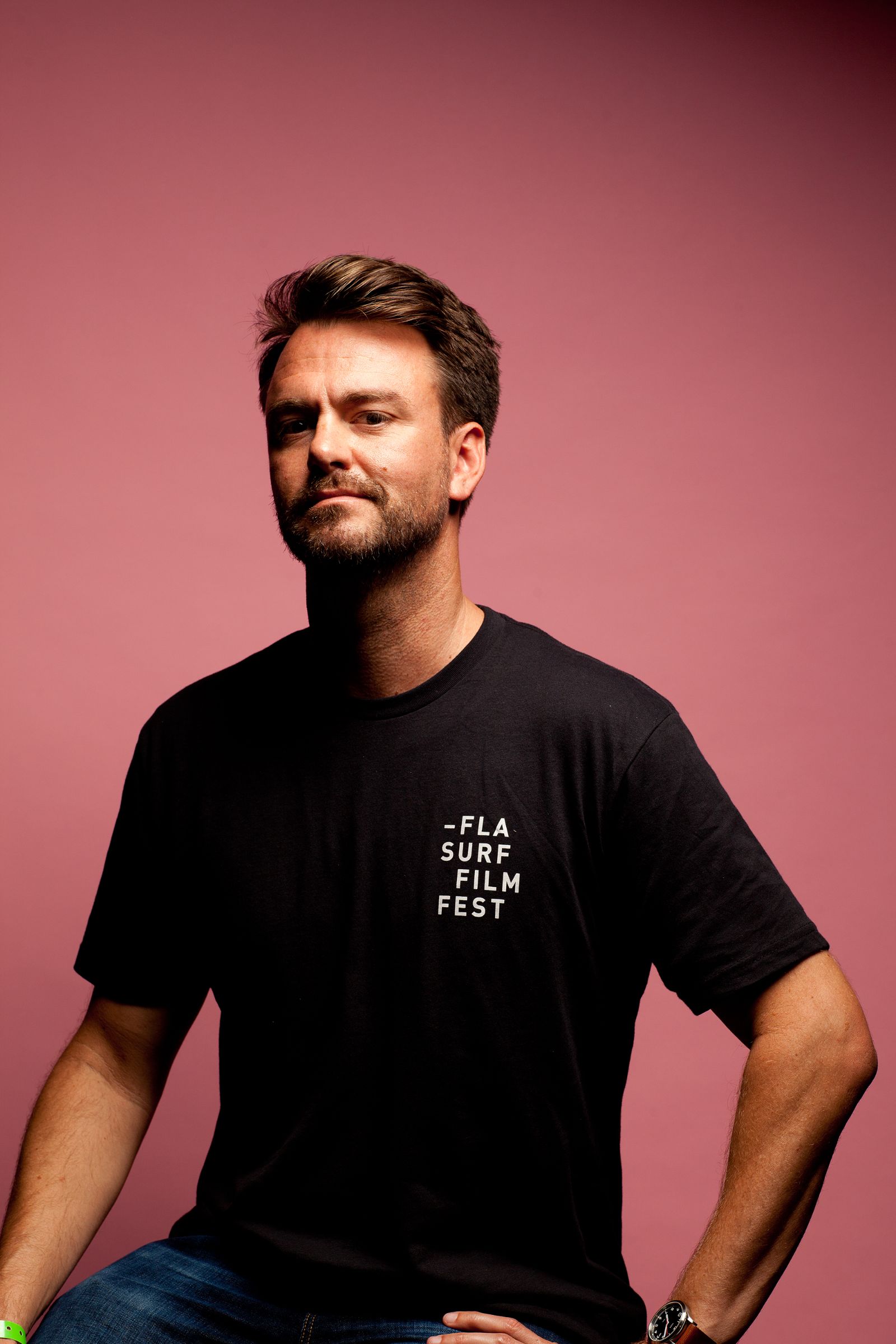 For years now, Scott Hulet has provided a sharp eye over the creative and editorial world of The Surfer’s Journal, and now, we’re very lucky to have his keen eye on the board of directors at Florida Surf Film Festival, serving to further our mission. He’s also been a juror on our feature and short documentary categories for years. 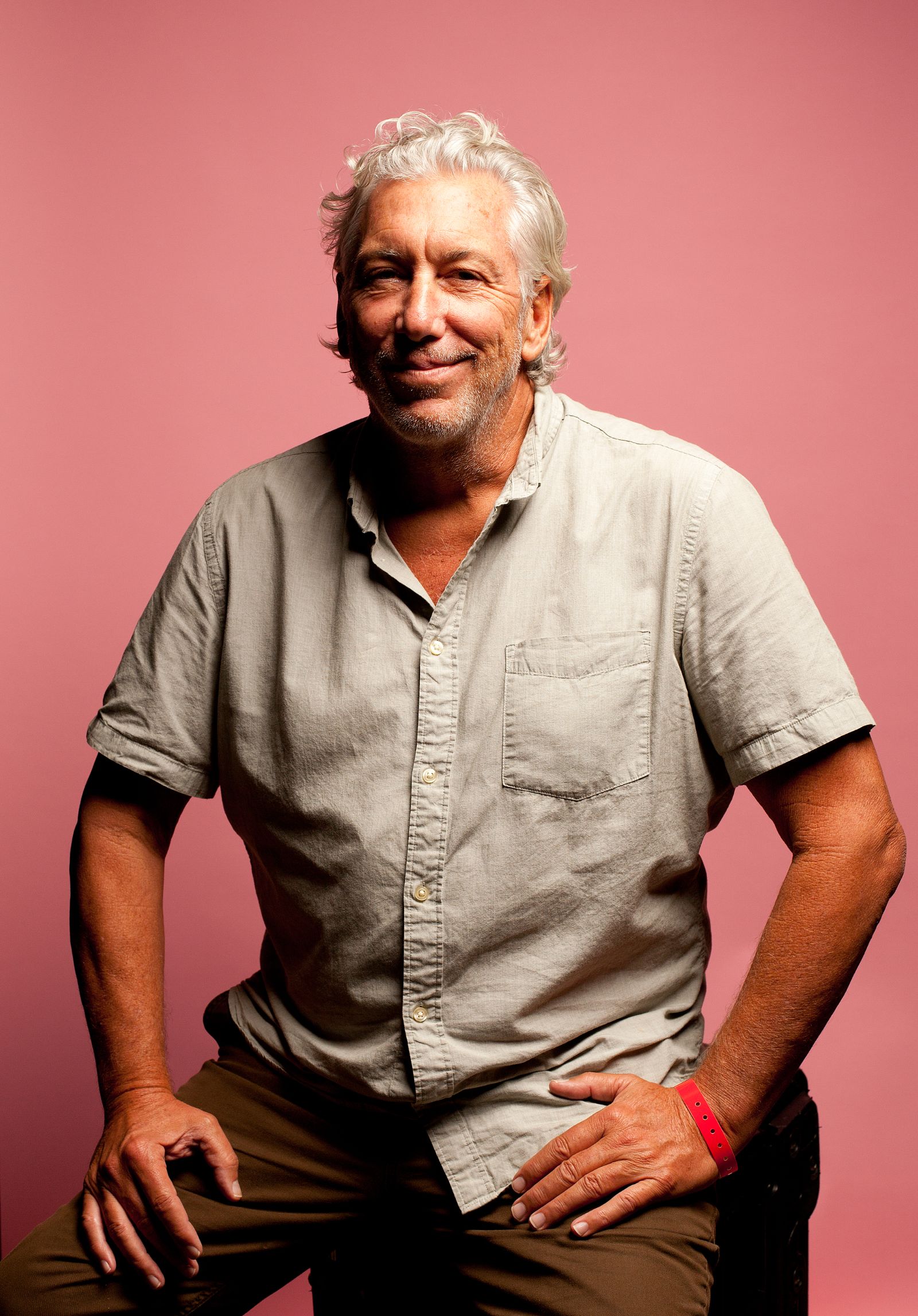 Charles “Chas” Smith serves on our board of trustees, and he does it willingly, although with an air of wonder why we would ask him to do so in the first place.  He would admit that his business acumen lacks some of the typcial cv line items, but the truth is, organizations must have a director of vision/absurdity in our opinion.  He shares the same enthusiasm for our mission as he does Beach Grit‘s.  I have no idea what their mission is, but he’s doing it well.  They’re now the most frequented clicked-on bait of the surfing online world, and that should mean nothing, other than you know there’re a lot of stories about sharks.  It keeps surfers out of the water and on his site.  OH, and he is also an award winning filmmaker, and when Hunter S. Thompson died, he handed over the keyboard to Charlie, but said, “You must only report on surfing, or you’ll be kidnapped by Hezbollah again, and this time, you won’t make it out.”  He’s the author actual books.  Three of them.  And he’s working on a another.  Having reported for various publications like Vanity Fair, Vice, and Playboy, there’s an air of fashion-elitism about his wardrobe that will leave you wondering why.  We are indeed honored and hopeful that his positive energy infects our festival and programming, but that the other stuff, you know, helps too.  May he always be the first name I see in my inbox.  -Kevin Miller 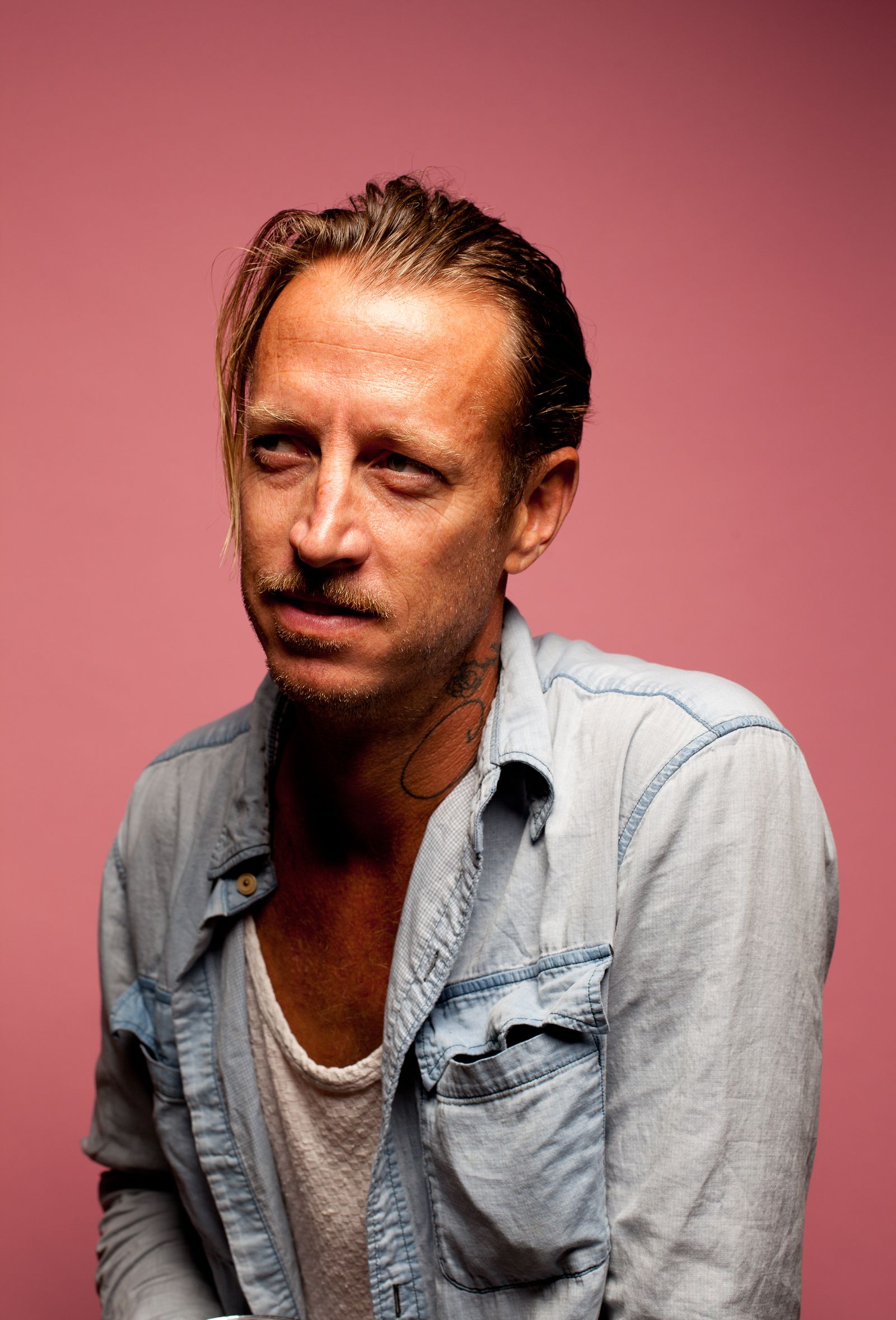 Jim Frost, surfer, also Stetson University alumni, and our very own Development Director, has agreed to join our board of directors. After years of supporting our festival as the former Co-Executive Director at Atlantic Center for the Arts, and now as a realtor here in New Smyrna Beach, he resides within walking distance of our home break.  With his years of passionate support of the arts, Jim has the experience and network in the art space to bolster our ability to support the long-term viability of the organization. 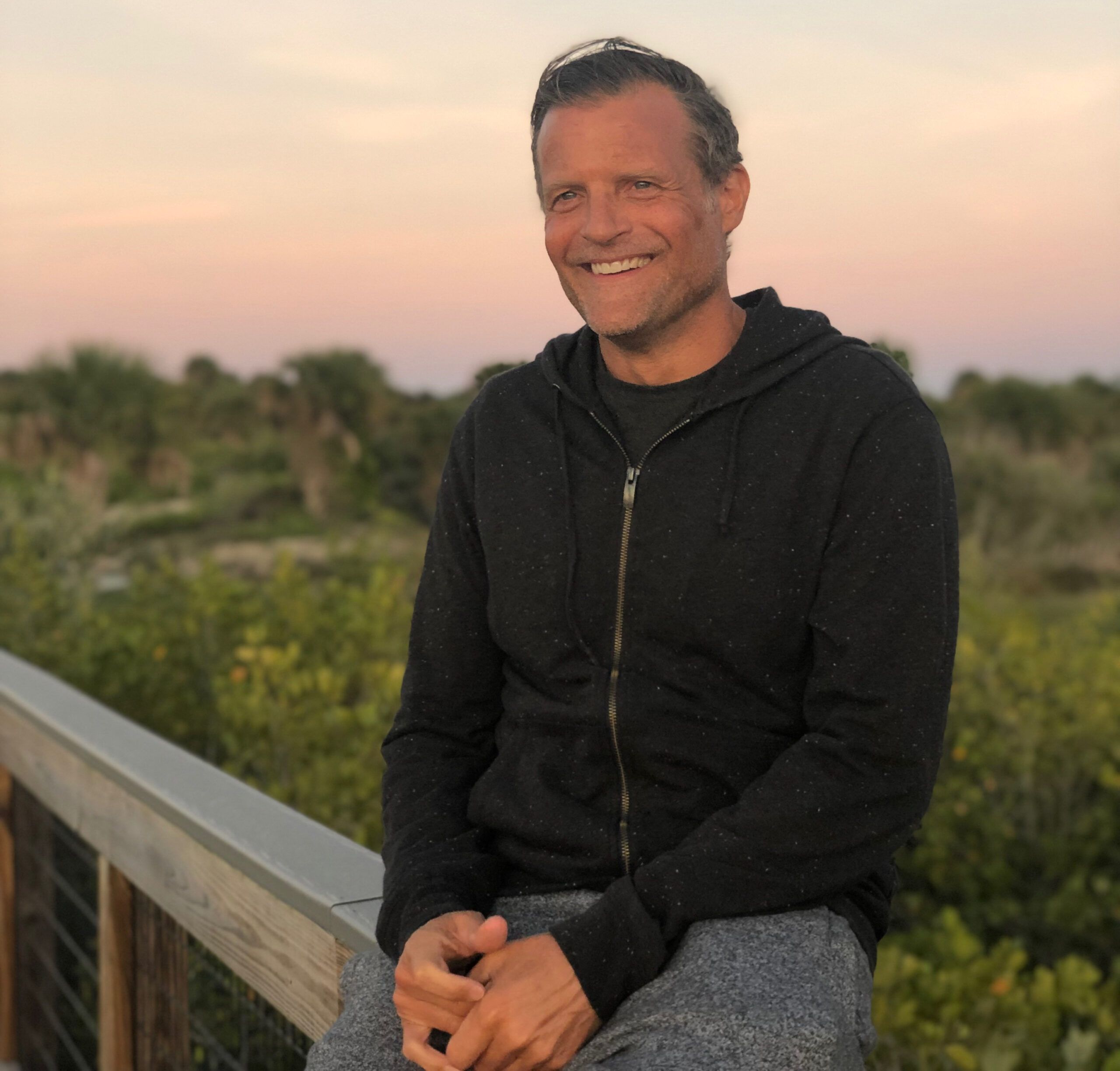 NEW PODCAST: Your instagram feed will be better n