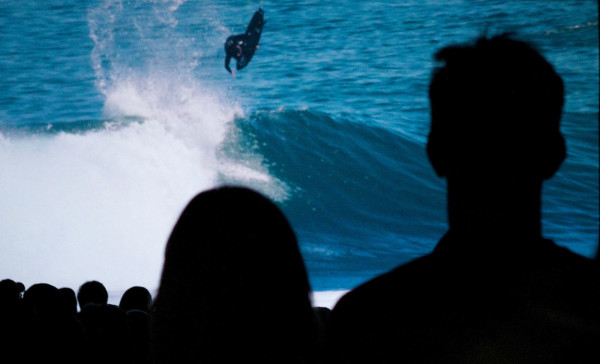 Typically, films are selected from a pool of applicants from the Global Surf Film Festival Collective submission system, of which our festival is a part.  Once films are selected, they are screened during one of four quarterly screenings during the festival year beginning in January.  If there are not enough films to fill all four quarters, there may only be three events in one year.

During October, the juries will view the official selections for the festival and vote on their top three for each of the following categories.  Both short and feature length films will be considered for the following recognition:

Awards are announced at the culmination of the year’s festival main two-night event in New Smyrna Beach, FL at Atlantic Center for the Arts.

Our main venue and partner, Atlantic Center for the Arts, is a nonprofit 501(c)(3), interdisciplinary artists-in-residence community and arts education facility dedicated to promoting artistic excellence by providing talented artists an opportunity to work and collaborate with some of the world’s most distinguished contemporary artists in the fields of music composition and the visual, literary and performing arts. Community interaction is coordinated through on-site and outreach presentations, workshops and exhibitions. 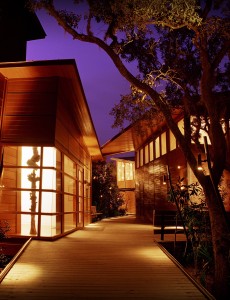 The best part about Joe Frizelle @joefrizzelle is