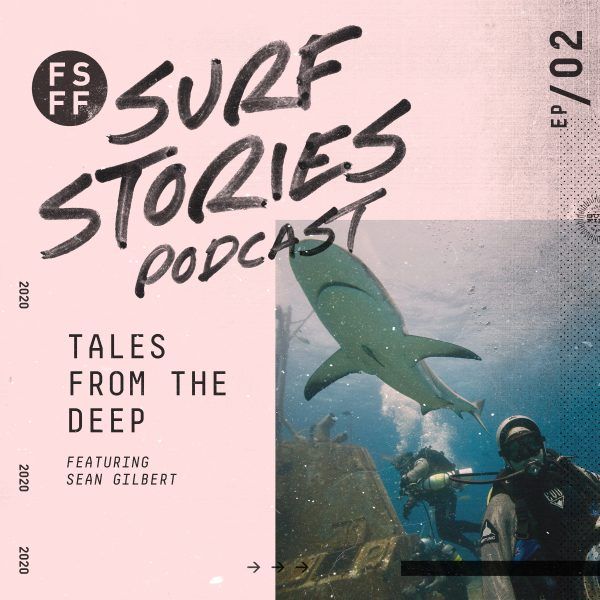 At age 19, Sean Gilbert had no idea what to do with his life until he found himself on the set of a feature film.  From that moment on, he dedicated his career to mastering the craft of cinematography and technical camera work.  From his work on Avatar and Avatar sequels to Pirates of the Carribean, Into the Blue, and many other TV and Film productions, Sean continues his work alongside a burgeoning rental house business called Flocam.  Surf stories buried in that career emerge with Kevin and John.

Check out our latest episode of @surf_stories_podc

Still buzzin’ from June…. Thanks to everyone w